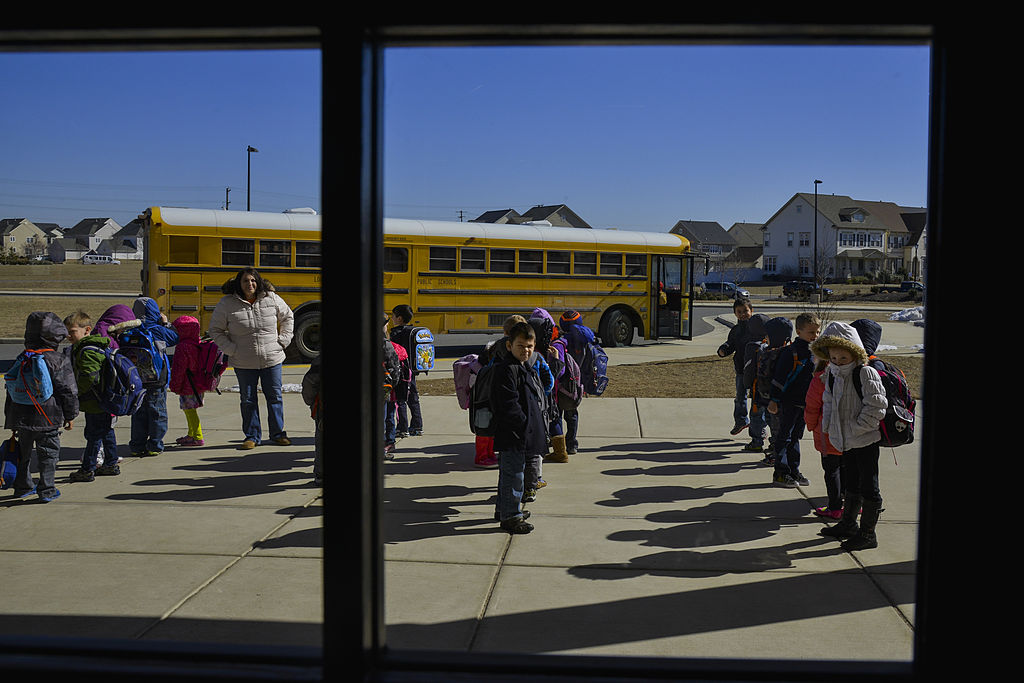 The most progressive school district in Virginia is at it again, this time considering a speech code that would limit teachers’ First Amendment right to criticize school policy. Even the teacher’s union is upset over the proposed policy.

The board for Loudoun County Public Schools will decide October 12 whether to adopt a new speech code that would prohibit teachers from criticizing the school district’s racial-equity plan, described by the district as a “commitment to action-oriented equity practices,” the Washington Free Beacon reported.

“Employees are expected to support the school division’s commitment to action-oriented equity practices through the performance of their job duties, as the Division engages in the disruption and dismantling of white supremacy, systemic racism, and language and actions motivated by race, religion, country of origin, gender identity, sexual orientation, and/or ability,” read the policy draft, obtained by the Free Beacon.

The proposed speech code, the outlet reported, was “hidden” inside “professional conduct” proposal that would prohibit teachers from undermining “the views, positions, goals, policies, or public statements of the Loudoun County School Board or its superintendent.”

The Free Beacon reported that the code gives lip service to teachers’ First Amendment right but said such a right “may be outweighed” by the school districts commitment to “promoting internal … and external community harmony and peace” in addition to “class equity, racial equity, and the goal to root out systemic racism.”

Further, the policy proposal would tell teachers and staff that they have a “duty to report” any of their colleagues who violate the new speech code, should it be adopted. Those accused would be barred from “retaliating” against their accusers, even if the accusations are false. False complaints will also be accommodated, provided they are made in “good faith.”

“Anything that is going to inhibit the speech of people freely expressing themselves in an appropriate manner … concerns us,” Sullivan told the Free Beacon. “We want employees to make sure that they can be heard.”

Loudon County is one of the most liberal in Virginia and has come under fire before for radical teaching policies.

“Loudoun County has come under fire for spending $422,500 on diversity training inspired by critical race theory, which claims racism is inherent in nearly every aspect of America. The school district also received backlash from teachers and parents for teaming up with the Southern Poverty Law Center to create a “social justice” curriculum for kindergartners,” the Free Beacon reported.

The SPLC routinely labels organizations as “hate groups” simply for disagreeing with liberal policies and has been sued by organizations falsely put on the list.