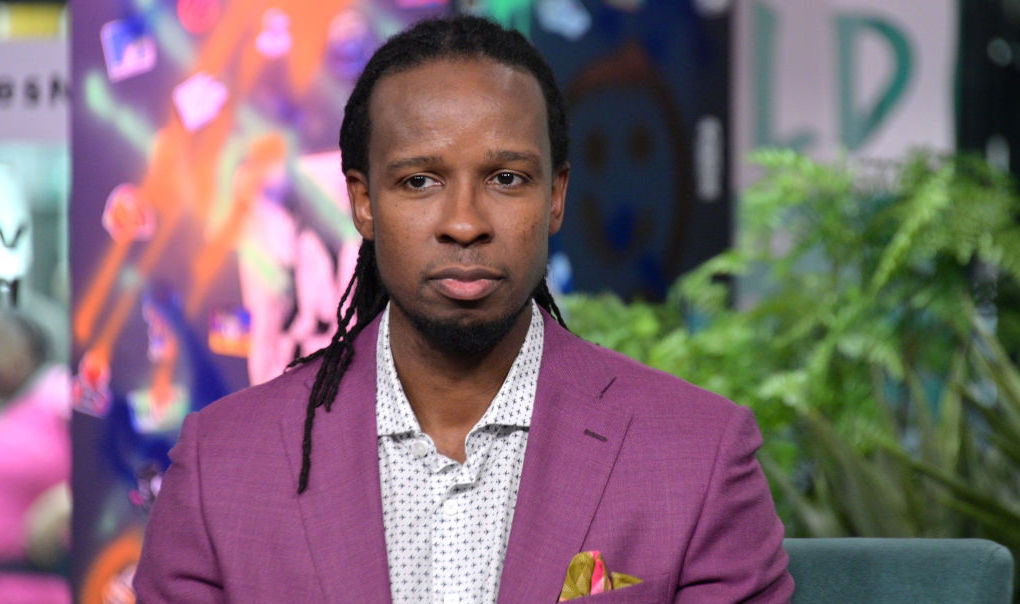 Earlier this summer, the Fairfax County Public School System in Virginia paid $20,000 to host author Ibram Kendi for a virtual event on anti-racism, the left-wing ideology whose adherents believe it is impossible to not be racist.

According to a copy of the contract, a link to which was included by journalist Asra Nomani in a piece for Quillette, the school district paid $20,000 to the Penguin Random House Speaker’s Bureau for a 45-minute virtual event with Kendi, followed by a 15-minute Q&A session.

While the cost of the event has not been previously disclosed, the Fairfax County Public School District advertised the event and Kendi’s attendance in a press release in early August, describing him as a “historian and a leading antiracist voice in America.”

In a statement to The Daily Wire, a spokesperson for the Fairfax County Public School System said Kendi was invited “to speak to school leaders about his book, ‘How to Be an Antiracist,’ as part of the school division’s work to develop a caring culture, one of the goals in the FCPS strategic plan.”

“Dr. Kendi is an award winning writer who has been honored numerous times in his career, including being named an American Historical Association Jameson Fellow, a National Academy of Education Spencer Fellow, an awardee of the Guggenheim Fellowship, the youngest ever recipient of the National Book Award, and the current Cashin Fellow at Harvard University as well as a contributor at The Atlantic,” said the school system.

“FCPS is committed to fostering a responsive, caring, and inclusive culture. Our goal is for all of our employees to demonstrate cultural responsiveness when supporting families, students, and staff,” continued the school system, adding that the system was supportive of a school culture where all students and families feel respected at school, all students are made to feel included, and all staff “view student behavior through a culturally responsive lens.”

Under Kendi’s ideology, discriminating against others on the basis of race is a meritorious idea, so long as it is producing racial equity (i.e., anti-racist). Kendi explains this ideology in “How to Be an Antiracist,” his 2019 best-selling book.

Nomani shared photos of the contract on Twitter, and observed that the cost to the school district to host Kendi was over $300 a minute.