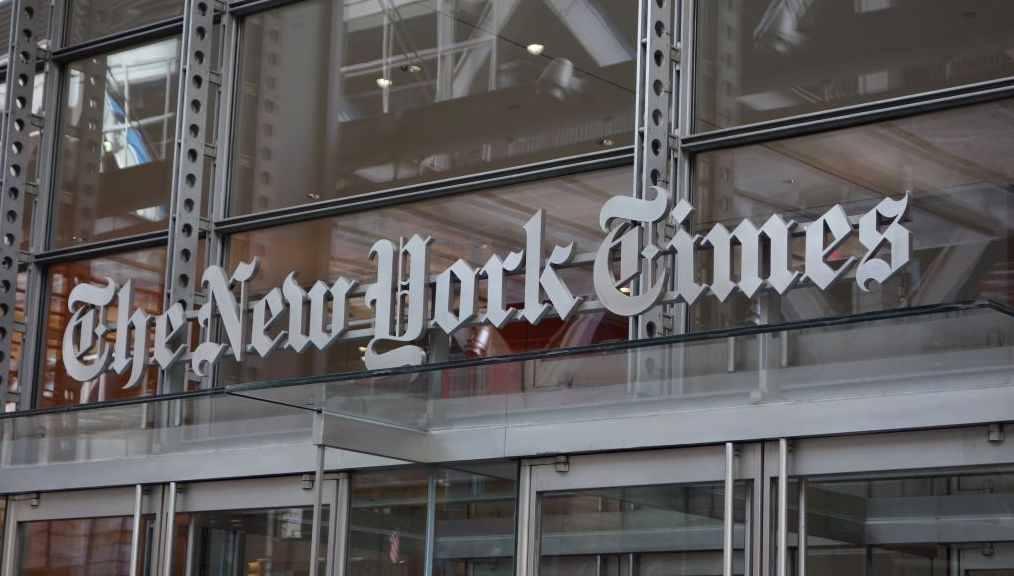 A.G. Sulzberger, the publisher of The New York Times, defended the 1619 Project after he received “questions” regarding a recent Op-Ed by long-time New York Times Opinion columnist Brett Stephens that was critical of the project and its failings.

“Hi all, I’ve gotten a few questions about Brett’s column on the 1619 Project over the weekend and whether it represents an institutional shift in our support for the project. That couldn’t be farther from the truth,” said Sulzberger, who manages the journalism and print operations for The New York Times, in a statement shared with employees. “It is a journalistic triumph that changed the way millions of Americans understand our country, its history and its present. Nikole [Hannah-Jones] is a brilliant and principled journalist who has deserved every bit of praise that has come her way.”

“As I’ve said many times, 1619 is one of the proudest accomplishments of my tenure as publisher. It also sparked a national conversation unlike anything I’ve seen before, and that makes it a natural subject for an opinion columnist to write about,” continued Sulzberger. “I believe strongly in the right of Opinion to produce a piece, even when — maybe even especially when — we don’t agree with it as an institution. Indeed I think our openness to hear such criticism is the clearest sign of our confidence in the work as we continue to push the important work of the 1619 Project forward.”

Our publisher AG Sulzberger shared this statement on the 1619 Project with employees this evening pic.twitter.com/wu7JeqhY3N

As The Daily Wire previously reported, The New York Times Op-Ed praised the “ambition” of the 1619 Project, which seeks to reframe the founding of the country, at the beginning of the piece before sharply criticizing it as a “thesis in search of evidence.”

Stephen’s column drew the attention of The New York Times Guild, the union representing the Times’ media employees, which tweeted: “It says a lot about an organization when it breaks it’s [sic] own rules and goes after one of it’s [sic] own. The act, like the article, reeks.”

The union’s tweet, which contained the same elementary grammatical mistake twice, was later deleted, and a follow-up tweet claimed the message had been posted “in error.”

We deleted our previous tweet. It was tweeted in error. We apologize for the mistake.

Ben Smith, the media columnist at The New York Times, brought attention to the union’s tweet before it was deleted, and later shared that he was told the original tweet was sent by the person who runs the account without approval from others.

“Someone else active in the Times Union tells me that a leader of the chapter, who runs the account, tweeted about the Stephens column without any internal discussion, causing a furor in Slack and drawing heated objections from others in the Guild, and leading to this,” said Smith, linking to the union’s statement about the “error.”

Someone else active in the Times Union tells me that a leader of the chapter, who runs the account, tweeted about the Stephens column without any internal discussion, causing a furor in Slack and drawing heated objections from others in the Guild, and leading to this: https://t.co/7LPoulxaa7