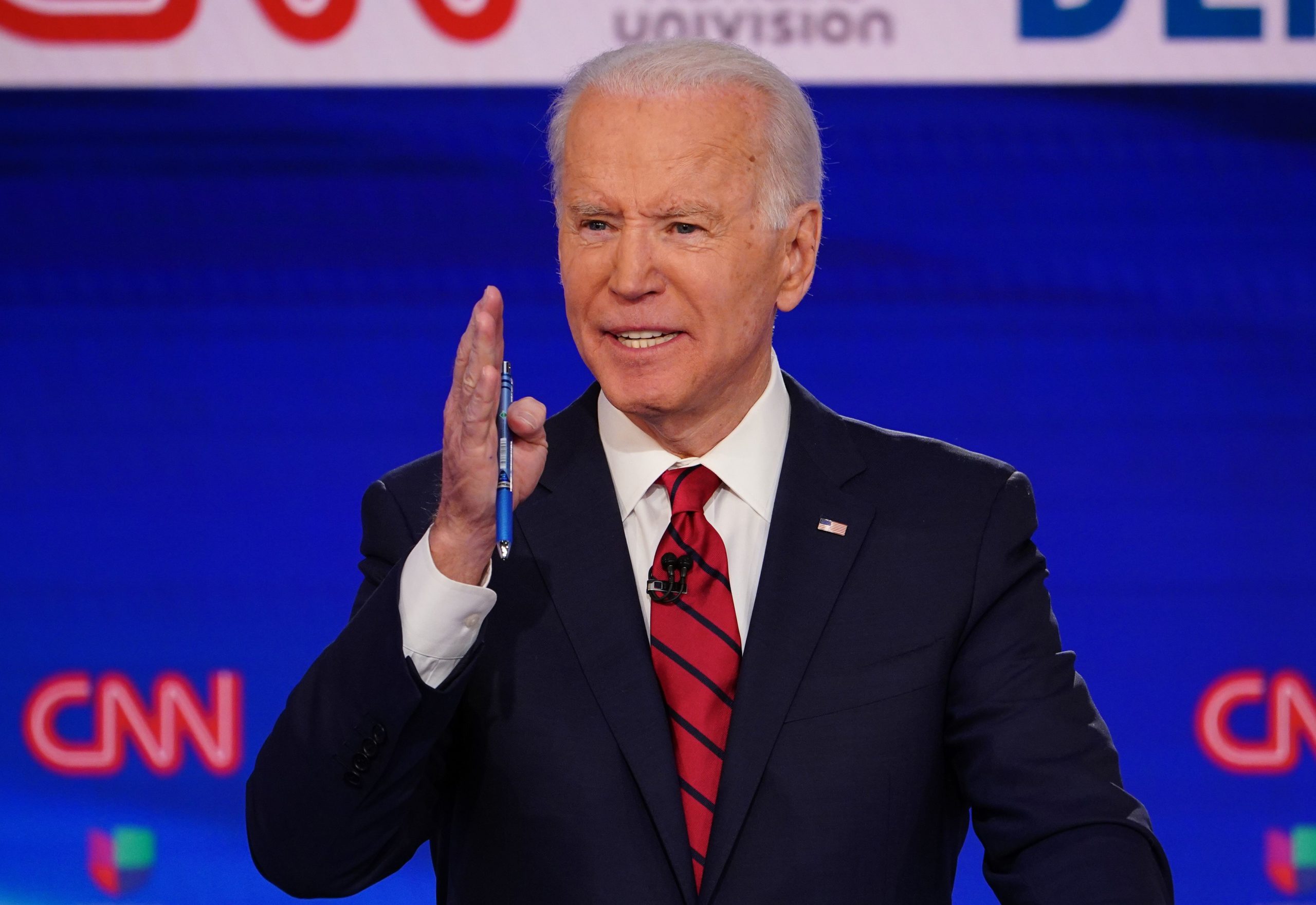 In what can only be explained as an effort to clear former Vice President Joe Biden of allegations that he sexually assaulted a woman named Tara Reade back in the mid-1990s, The New York Times did a “deep dive” investigation into Reade’s claims, published Sunday.

Unsurprisingly, the NYT found no evidence that Biden sexually assaulted Reade and, what’s more, they “found no pattern of sexual misconduct” by Biden, despite years of claims of unwanted harassment and touching by multiple women.

“The Times interviewed Ms. Reade on multiple days over hours, those she told about Mr. Biden’s behavior and friends,” the lead reporter on the story tweeted Sunday. “The Times also interviewed lawyers who spoke to Ms. Reade; nearly 24 people who worked with Mr. Biden in the 1990s and 7 women who criticized Mr. Biden last year.”

“No other allegation about sexual assault surfaced in the course of reporting, nor did any former Biden staff members corroborate any details of Ms. Reade’s allegation,” she added. “The Times found no pattern of sexual misconduct by Mr. Biden.”

The Times does admit that Reade made contemporaneous complaints about the assault to friends, and that she didn’t simply “discover” that she’d been assaulted by Biden in the last several months or years, as Biden’s name surfaced as a potential presidential contender. In fact, the Times does go out of its way to catalog Reade’s claims, made several times over the course of several years — not dissimilar claims made against now-Supreme Court Justice Brett Kavanaugh by a former high school classmate.

“A friend said that Ms. Reade told her about the alleged assault at the time, in 1993,” the Times reports. “A second friend recalled Ms. Reade telling her in 2008. Ms. Reade said she also told her brother, who has confirmed parts of her account publicly and her mother, who has since died.”

That should give the Times pause — after all, it all but declared Brett Kavanaugh guilty of sexual assault over a similar, largely unsubstantiated claim last year. Dr. Christine Blasey Ford, in contrast, did not make any contemporaneous reports of her assault, and the only friend who had any recollection of high school summer parties with Kavanaugh and his friends, a woman by the name of Leyland Keyser, said she remembered nothing.

Instead, the Times goes out of its way not just to clear Joe Biden of responsibility in Reade’s incident — but in all incidents, in a shocking statement.

“No other allegation of sexual assault surfaced in the course of our reporting, nor did any former Biden staffer corroborate Reade’s allegation. We found no pattern of sexual misconduct by Biden, beyond hugs, kisses, and touching that women previously said made them uncomfortable,” the Times tweeted.

The Times later deleted that tweet and issued another.

They also, reporter Jerry Dunleavy discovered, altered the text of the original story to remove references to Biden’s “unwanted touching.”

The article does target one politician for his repeated sexual misconduct, however: President Donald Trump.

“President Trump has been accused of sexual assault and misconduct by more than a dozen women, who have described a pattern of behavior that went far beyond accusations made against Mr. Biden,” the Times reports.

The Times, at least, can now say that they’ve acknowledged Reade’s accusations against the prospective 2020 Democratic Vice Presidential nominee, which was likely the purpose of the article.

Reade has now filed a criminal complaint against Biden, though its difficult to know if the claims have enough merit to warrant an investigation.