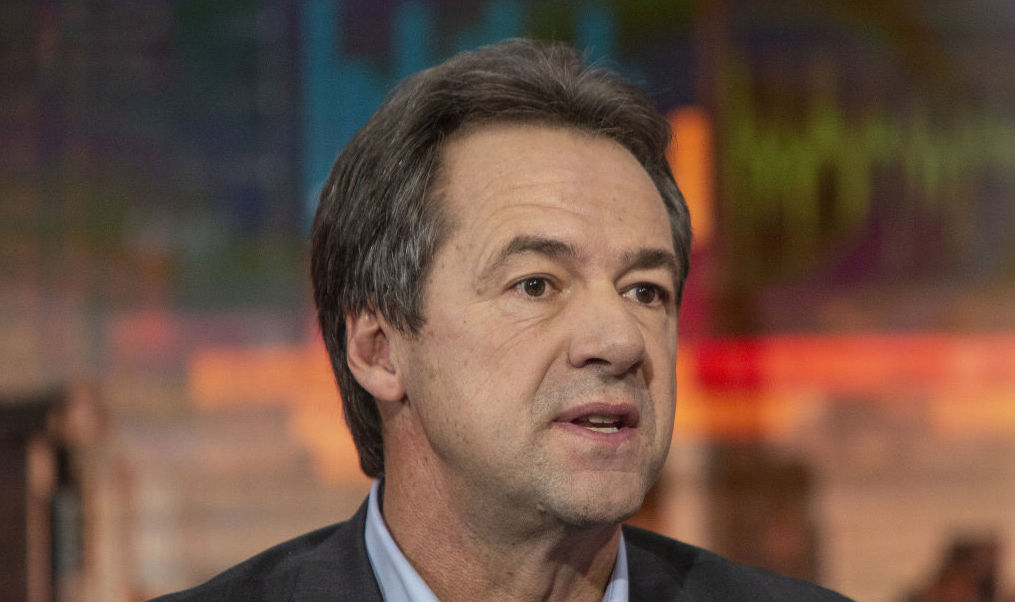 Montana Governor Steve Bullock (D), who briefly ran for president before quitting and later jumping into the Montana Senate race, declared during a debate with Senator Steve Daines (R-MT) on Saturday that he is open to packing the Supreme Court by adding justices, which he suggested could make the institution less political.

“Do I support Amy Coney Barrett? First, I don’t support anybody—any judge—getting confirmed literally a week and a half before the election,” said Bullock, who also accused Republicans of trying to “politicize the court every step of the way.”

“We have to figure out ways to make it less [political]. So I’m open to that, and that’s anything from a judicial standards commission or we’ll look at any other thing that might be suggested, including adding justices,” he continued.

Daines promptly hit back at Bullock for his court packing response and bizarre argument that adding justices to the court could depoliticize it, saying: “If you want to politicize the courts, for heaven’s sake, you pack them.”

“That should be a chilling, profound moment that has not happened for generations. It’s never [been] packed,” he said.

In response, Bullock lifted a response to court packing that some Democrats have been floating in recent weeks: Confirming justices to fill existing vacancies somehow involves court-packing, a political process long associated with President Franklin Delano Roosevelt’s attempt to fill the court with judges who would rule in his favor.

“You just did pack the Court, Senator Daines. Four years ago, you said, ‘No, we should never confirm a justice when people are voting. Let the people decide,’ and now that’s the most important thing to you,” Bullock told the Republican senator.

“You are packing the court right now. And I think it actually has more to do with the case that they’re gonna hear next week,” continued Bullock, pointing to an upcoming case about the Affordable Care Act that has been the focus of Democratic talking points.

“You’ll know my opinion on court packing when the election is over,” Biden recently told reporters. “Now look, I know it’s a great question and I don’t blame you for asking, but you know the moment I answer that question, the headline in every one of your papers will be about that other than focusing on what’s happening now.”

Harris — who notably told Politico only last year that she was in favor of an everything-is-on-the-table approach to the Supreme Court — declined to clarify her stance on court packing in the recent vice presidential debate, and instead offered up an inapplicable story about President Abraham Lincoln not filling a court vacancy in 1864.