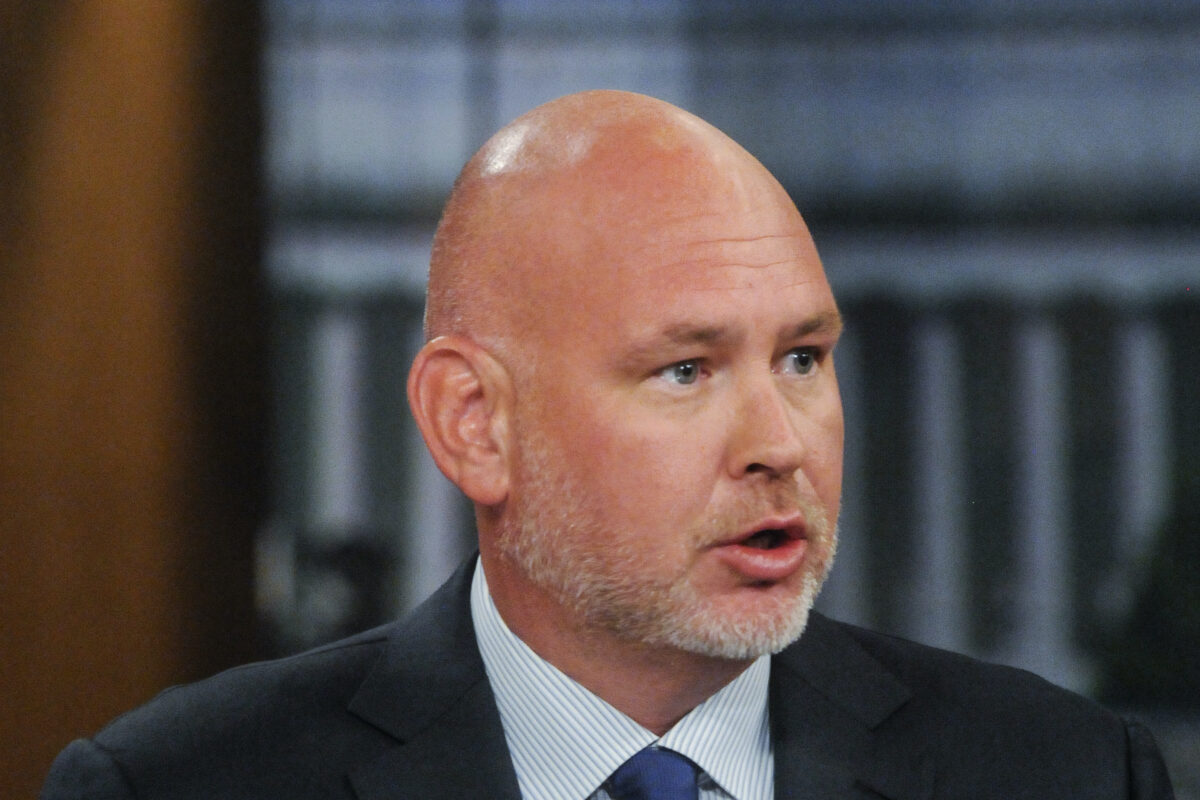 President Donald J. Trump’s campaign has described the Lincoln Project as “a transparent way for political bottom feeders to make easy money.” A group of strategists claiming to be disillusioned Republicans purportedly formed the political action committee to prevent their nemesis from winning a second term, a goal shared by the many Democratic donors bankrolling their efforts. But recent campaign disclosures indicate a substantial portion of those donations have been spent on questionable operating expenditures, sparking accusations that the PAC’s leaders are “grifters” running a “scam” designed to enrich themselves.

The Lincoln Project convinced Democratic donors to part with $39,384,397 in Q3. It burned a staggering $13 million on operating expenditures, made $23.9M of IEs (mostly routed into its founders firms), and ended with $13.2M on hand. https://t.co/wvOXUYp7ed

Rob Pyers, Research Director for the nonpartisan California Target Book, examined the Lincoln Project’s financial filings from the three-month period covering July through September. The records showed it had raised more than $39 million during that quarter. However, Pyers found that nearly $23.9 million of that total had been channeled to independent expenditures, “mostly routed” to consulting firms owned by two of the PAC’s co-founders, Reed Galen and Ron Steslow.

Pyers broke down the data last week in a series of widely-shared social media posts. He discovered that Galen’s Summit Strategic Communications received $18.8 million over the three months, while Steslow’s TUSK Digital took in $8.7 million.

The PAC “burned a staggering $13 million on operating expenditures” during the third quarter, Pyers said, noting Galen’s company got $129,668 for lodging reimbursement in August alone. The committee ended with $13.2 million cash on hand.

“Nice work if you can get it,” Pyers concluded.

Holy shit and these neoliberal ghouls call me a “grifter” for having a grassroots podcast that actually advocates for progressive candidates and causes and makes $500 per month. The Lincoln Project got $40 million to scream “Trump bad.” American politics is a joke. https://t.co/Q1uRdJb2Ay

The revelations proved that it is still possible for many Republicans, Democrats, and Libertarians to find common ground in today’s toxic political climate, albeit for different reasons.

The Daily Wire Editor Emeritus Ben Shapiro tweeted: “The Lincoln Project has to be, along with Saira Rao’s woke shaming dinners and Ibram Kendi’s anti-racism training, the greatest scam of all time.”

Democratic strategist Sawyer Hackett, who recently worked on Julián Castro’s presidential campaign, described the operation as “a giant grift and image rehabilitation for GOP consultants responsible for all of the terrible shit that happened pre-Trump.”

The Lincoln Project has to be, along with Saira Rao's woke shaming dinners and Ibram Kendi's anti-racism training, the greatest scam of all time https://t.co/XxJHQPNi6J

The Lincoln Project has been a giant grift and image rehabilitation for GOP consultants responsible for all the terrible shit that happened pre-Trump.

Their trolling ads don’t move polls, they pay themselves to place them, and take money from Dem candidates in the process. pic.twitter.com/oPR6fayJx9

And Glenn Greenwald, co-founder of The Intercept, called the PAC’s co-founders “the biggest f***ing frauds and grifters in US politics by a good margin,” adding, “it’s alarming to see how easily, effortlessly and completely they have manipulated liberals…”

President Trump has called out several of the PAC’s co-founders by name, including John Weaver, Rick Wilson, and Steve Schmidt. He believes they are still bitter about their inability to stop the “Make America Great Again” movement in 2016, “doing everything possible to get even for all of their many failures.” Trump’s team sent out an email blast on May 6 warning, “The Lincoln Project Losers Are Scam Artists.”

Most of the money raised by the RINO losers of the so-called “Lincoln Project”, goes into their own pockets. With what I’ve done on Judges, Taxes, Regulations, Healthcare, the Military, Vets (Choice!) & protecting our great 2A, they should love Trump. Problem is, I BEAT THEM ALL!

The committee has also targeted the president’s allies in the Senate who are up for reelection.

“The Trump campaign encourages all Democrats to light their money on fire by sending money to line these losers’ pockets,” the message read.

Still, the contributions flowed in from across the country. Here are eight major Democratic donors who donated large sums:

Getty’s father was the oil magnate, J. Paul Getty. The billionaire philanthropist gave the Lincoln Project a $1 million influx of cash in June.  He and his late wife Ann, who died of a heart attack last month, have been “a regular presence of San Francisco’s upper-crust society events,” the Associated Press reported.

Mandel is a Connecticut hedge fund managing director. A New York Times report from July said he had “emerged as one of the Democratic Party’s biggest donors.” The article cited his $1 million gift to the Lincoln Project and a $1.5 million contribution to American Bridges, a Democratic-led anti-Trump super PAC. Mandel and his wife have given more than $9.2 million to Democrats in this election cycle.

Business Insider reported he donated $1.4 million to Democrats in 2018.

According to the Center for Responsive Politics, “The Lincoln Project received $300,000 from the Sixteen Thirty Fund, a liberal nonprofit that injected $32 million in ‘dark money’ into like-minded outside groups through August.”

Politico described the secretive organization as an “obscure nonprofit in downtown Washington, D.C.” that “has funneled millions of dollars to progressive causes.”

Liberal dark money group Sixteen Thirty Fund contributed $2M of the $3.06M raised by Victory 2020, which distributed $2.5M to American Bridge and $500K to the pro-Biden Unite The Country pic.twitter.com/j6GHy0Lfnm

The film producer who co-founded DreamWorks Animation made a pair of donations to the Lincoln Project totaling $300,000.

According to Forbes, Geffen’s estimated net worth is $8.7 billion

Katzenberg, another co-founder of DreamWorks, gave the Lincoln Project $100,000.

When discussing Trump’s presidency in 2017, he said, “the worst nightmare that I could ever imagine doesn’t come close to this [reality],” according to The Hollywood Reporter.

He and his wife, Marilyn, hosted a virtual fundraiser for Biden in June that raised an estimated $6 million. He co-hosted another in August that raised $7 million more. The New York Times categorized Katzenberg as one of Biden’s “biggest benefactors” in the second quarter, reporting he had provided at least $500,000 toward efforts to defeat President Trump.

He has also been a prolific Hollywood fundraiser for groups that supported President Barack Obama and Hillary Clinton, the Democratic presidential candidate in 2016.

Another $100,000 to the anti-Trump PAC came from Mrs. Chernin, who sits on the board of an L.A.-based education nonprofit.

She is a frequent donor to the Democratic Congressional Campaign Committee and has also given generously to DNC Services Corp Democratic PAC.

Her husband, Peter, is the former president of Rupert Murdoch’s News Corp. They have previously hosted fundraisers for President Obama,

Bekenstein is the co-chairman of Bain Capital, the private equity investment firm co-founded by Mitt Romney. He pitched in $100,000 to assist the Liberty Project.

Forbes describes Hostetter as a “cable TV pioneer” who “made a fortune in the 1990s.”