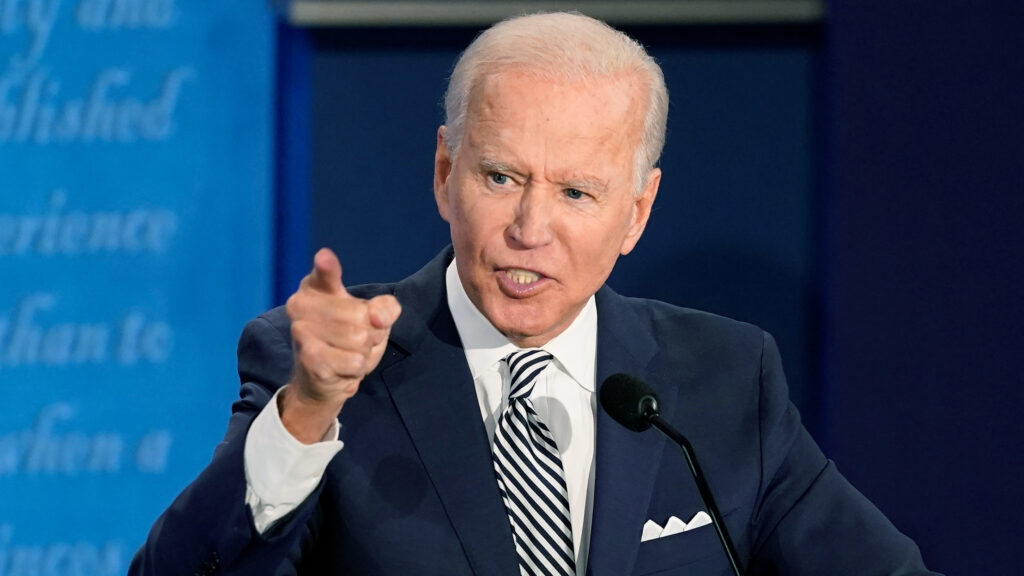 Democratic presidential nominee Joe Biden told a local news reporter on Friday afternoon that voters do not deserve to know whether he will pack the Supreme Court if he wins the upcoming the election.

“Sir, I’ve got to ask you about packing the courts and I know you said yesterday you aren’t going to answer the question until after the election, but this is the number one thing that I’ve been asking about from viewers in the past couple of days,” the reporter said to Biden.

“Well, you’ve been asked by the viewers who are probably Republicans who don’t want me continuing to talk about what they’re doing to the court right now,” Biden responded.

“No, they don’t,” Biden responded.

Court packing is a controversial issue and recent polling has found that only 34 percent of Americans support it.

Biden and Democratic vice presidential nominee Kamala Harris have both refused to state whether or not they support court packing in recent weeks following the death of Supreme Court Justice Ruth Bader Ginsburg.

“You’ll know my opinion on court-packing when the election is over,” Biden recently told reporters. “Now look, I know it’s a great question and I don’t blame you for asking, but you know the moment I answer that question, the headline in every one of your papers will be about that other than focusing on what’s happening now.”

“The election has begun. There has never been a court appointment once an election [has] begun,” Biden claimed. “Four million or so people have already voted. They’re denying the American people the one shot they have under constitutional law to be able to have their input.”

New York Times reporter Alexander Burns said during a podcast episode this week that Harris told him last year that she was “absolutely open” to packing the Supreme Court.

“Senator Harris told me in an interview, actually, that she was absolutely open to doing that,” Burns said.

Yesterday, Harris said on the issue, “The voters need to first decide who’s the next President of the United States. Period.”

Harris dodged Vice President Mike Pence’s questions about her stance on the issue during this week’s vice presidential debate.

“Let’s talk about packing the court then,” Harris said. “So, the Trump-Pence administration has been – because I sit on the Senate Judiciary Committee, Susan, as you mentioned, and I’ve witnessed the appointments, for lifetime appointments to the federal courts, district courts, Courts of Appeal – people who are purely ideological people who have been reviewed by legal professional organizations and found to be not competent, are substandard. And do you know that of the 50 people who President Trump appointed to the Court of Appeals for lifetime appointments, not one is Black? This is what they’ve been doing. You want to talk about packing a court? Let’s have that discussion.”